Russia hosts the World Cup from June 14 through July 15, making this the perfect time look at the best books on soccer and the tournament itself. Complete your collection with these new titles to ensure your soccer-loving fans have plenty to read in anticipation for the big match. 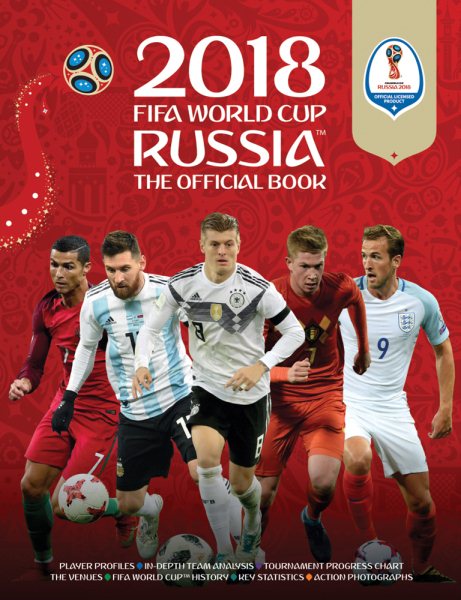 Officially licensed by the governing body of world soccer, a comprehensive preview of the upcoming tournament in Russia features photos and information on 32 teams, their star players and their prospects for reaching the finals.

I Believe That We Will Win: The Path to a US Men’s World Cup Victory | Phil West

Drawing on interviews from past and current players, coaches and journalists, the author of The United States of Soccer and veteran soccer journalist, examining every aspect of the U.S. Men’s National Team and their competition, presents an assessment of the history and future potential of American soccer on the international playing field. 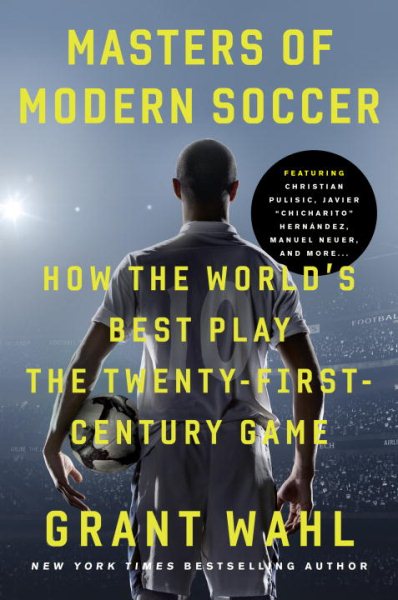 The forefront Sports Illustrated soccer journalist and best-selling author of The Beckham Experiment profiles master players in every key position to reveal how elite athletes and coaches strategize on and off the field and perform in high-pressure game situations.

The Men in Blazers Present Encyclopedia Blazertannica: A Suboptimal Guide to Soccer, America’s Sport of the Future Since 1972 | Roger Bennett & Michael Davies

Right before the start of the 2018 World Cup, two popular British soccer experts who host a podcast and a television show fill in the gaps for newly minted fans of the sport with great moments in the sport’s history.

Red Card: How the U.S. Blew the Whistle on the World’s Biggest Sports Scandal | Ken Bensinger

An award-winning journalist presents an account of the FIFA corruption scandal that implicated nearly every aspect of international soccer, sharing insights into the roles of key personalities while tracing the efforts of law officials to expose the truth.